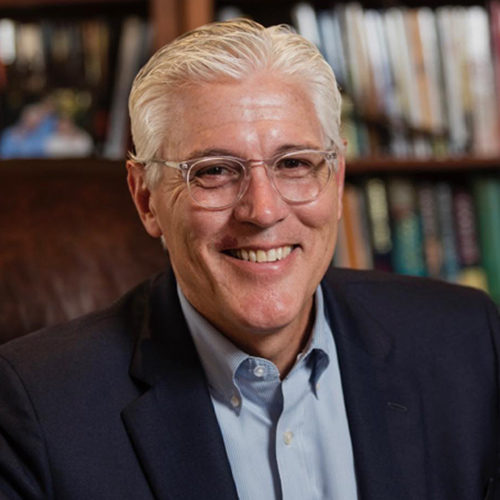 Everett Piper – author of the best-seller, Not a Daycare: The Devastating Consequences of Abandoning Truth, conservative commentator.

Piper served as president of Oklahoma Wesleyan University for 17 years during which time he led his school from relative obscurity to a position of national recognition and influence.

Piper presently serves as a contributing columnist for The Washington Times. His commentary on religion, education, leadership and politics is featured in local and national media outlets coast to coast. He has also provided guest commentary for dozens of talk-radio programs.

Dr. Piper is the 2016 recipient of the Jeane Kirkpatrick Award for Academic Freedom. His viral op-ed, This Is Not a Day Care, it’s a University, which became his second book, was featured by NBC Today as one of its top ten news stories of 2015.

Piper is also the author of a collection of his essays Why I Am a “Liberal” and Other Conservative Ideas.