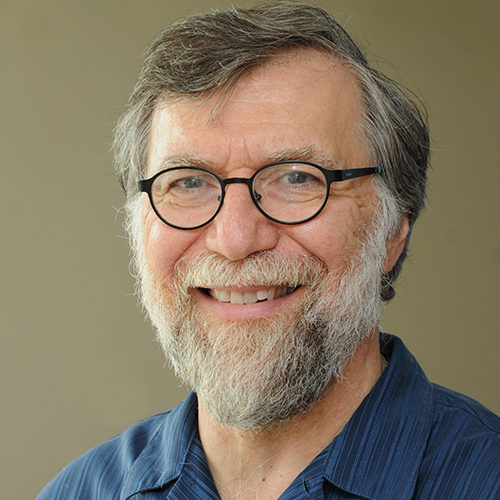 Glenn Sunshine received his B.A. in linguistics with high honors from Michigan State University in 1980. He subsequently received his M.A. (1985) from Trinity Evangelical Divinity School in Church History, a second M.A. (1987) and Ph.D. (1992) in Renaissance/Reformation History from the University of Wisconsin-Madison. Dr. Sunshine joined the faculty at CCSU in 1994. Prior to his arrival at CCSU, he taught at Calvin College in Grand Rapids, Michigan. He was also a visiting professor at the Universität der Bundeswehr-Hamburg (now Helmut Schmidt University) in Fall Trimester, 1999.

An active scholar, Dr. Sunshine has published numerous books, including Reforming French Protestantism, which won the National Huguenot Society Book Award in 2005, The Reformation for Armchair Theologians, which has been translated into German, Why You Think the Way You Do: The Story of Western Worldviews from Rome to Home, written with the help of a book grant from the Acton Institute for the Study or Religion and Liberty, and Portals: Entering Your Neighbor’s World, a brief survey of contemporary American worldviews.

He has also published numerous articles and book chapters and is a regular columnist for The Worldview Journal, and online journal of the Colson Center. He appears in Acton Media’s documentary and curriculum, The Birth of Freedom, as well as in Doing the Right Thing, a DVD-based ethics curriculum published by the Colson Center.