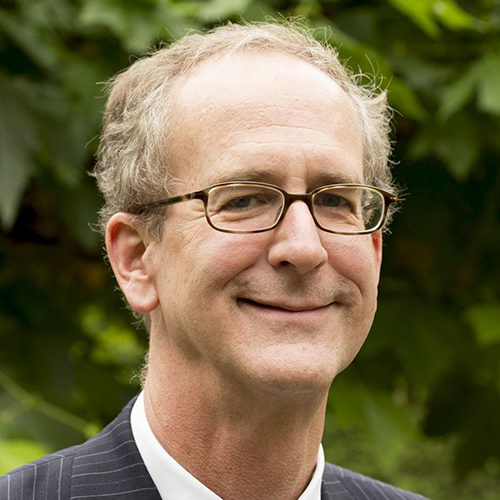 A U.S. diplomat from 1992-2012, Todd Huizinga is the senior fellow for Europe of the Religious Freedom Institute. Mr. Huizinga is the author of The New Totalitarian Temptation: Global Governance and the Crisis of Democracy in Europe (New York: Encounter Books, 2016) and Was Europa von Trump lernen kann (What Europe Can Learn from Trump) (Berlin: Vergangenheitsverlag, 2017).

His articles, essays and speeches critically assess political and social trends from a Christian perspective, and examine how the Christian faith sustains democracy, respect for human rights and social cohesion in the West. He has written for publications in the United States, Germany, the Netherlands, Hungary and Australia. Huizinga has been a keynote speaker for Hillsdale College, the Hudson Institute, the Heritage Foundation, the Acton Institute, the Federalist Society, the Konrad Adenauer Foundation, Ukrainian Catholic University, Calvin College, the One of Us Federation of European Pro-Life Groups and the Danube Institute.