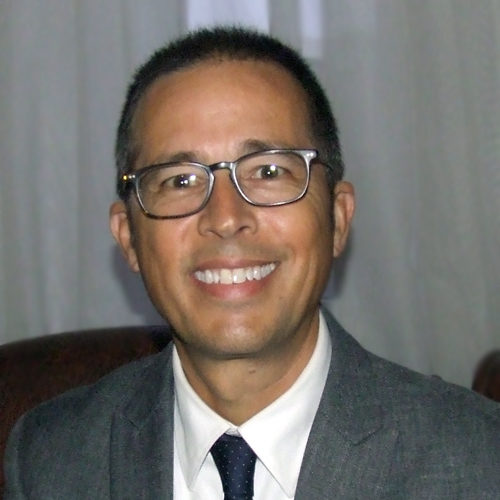 Bruce Anderson is founder and director of the International Theological Education Network (ITEN), which exists to equip and assist nationals in the process of creating and sustaining theological and leadership development centers among unreached people groups. He is also the founder and president of the Institute for Reformation (IFR), which focuses on Eastern Europe, whose culture has been stripped of Biblical principles after decades of socialist and communist rule.

He is an ordained Teaching Elder in the Evangelical Presbyterian Church and served EPC churches as a pastor for sixteen years.

He holds degrees from the University of Iowa (BA, history), Regent University (MDiv, practical theology; MA, public policy), and Oxford Centre for Mission Studies, Oxford, UK/Middlesex University, London (PhD, historical theology). He has published several academic articles in Eastern Europe and his thesis is being prepared for publication in both English and Slavic languages.

Since the 1990s, he has ministered and taught regularly in Europe, Asia, Africa, and Latin America with his aim to train Christian leaders for service in society and national reformations.

He and his wife Ellie have four children and four grandchildren. They live in Suffolk, Virginia.