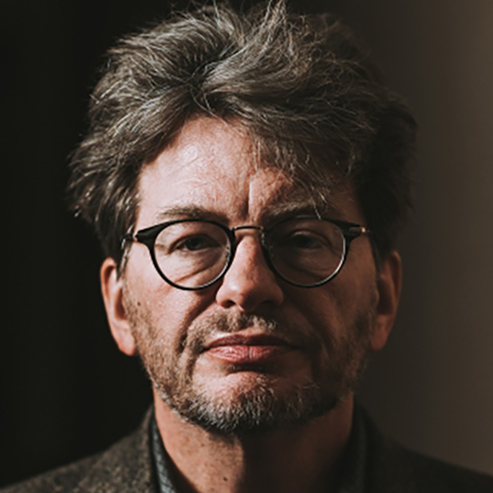 During the late 1980s Groothuis emerged as a younger voice in evangelicalism with two books that described and analyzed New Age spirituality: Unmasking the New Age and Confronting the New Age. In subsequent books he pursued specific topics in New Age spirituality such as claims that Jesus spent his adolescent years studying among Hindu and Buddhist teachers in India and Tibet in Revealing the New Age Jesus. The phenomena of near-death experiences and the claims of Betty Eadie about the afterlife were the subject of his analysis in Deceived by the Light.

In the 1990s, Groothuis began to write about the cultural shifts associated with postmodern philosophy in his book Truth Decay, as well as to formulate responses to those shifts via Christian apologetics. He was also interested in human behavior and belief associated with the use of the Internet, and wrote of his theological concerns in The Soul in Cyberspace. His interests in philosophy have also led him to write on topics like Immanuel Kant’s epistemology, the rationality of theism, etc. In 2011, Groothuis published a comprehensive textbook on Christian apologetics.

In his teaching career at Denver Seminary, he has taught graduate courses in Christian Apologetics, Problems in Apologetics, Issues in Philosophy of Religion, Christian Ethics and Modern Culture, and Religious Pluralism, among many others. He is a member of the Society of Christian Philosophers and the Evangelical Philosophical Society, has published twelve books and contributed to many others, and has written numerous articles, book reviews, and editorials.

Groothuis’ areas of specialization include: Ethics and Contemporary Culture: History of Modern Philosophy, Blaise Pascal, Philosophy of Religion. He is also knowledgeable in the areas of the philosophy of technology, epistemology, contemporary religious movements, and world religions. He is a staunch adherent to Biblical Christianity.