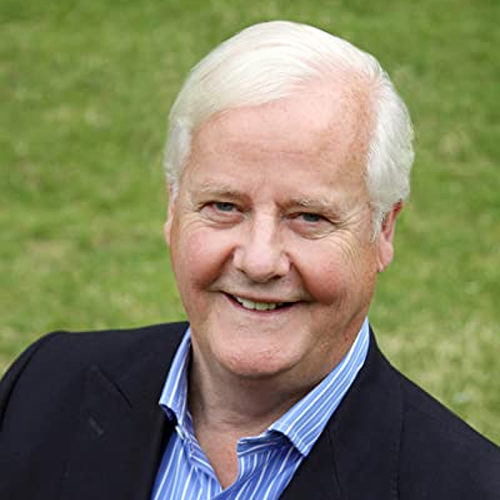 Os Guinness is an author and social critic. He was educated in England, receiving his undergraduate degree from the University of London and a DPhil from Oriel College, Oxford. He was a Guest Scholar at the Woodrow Wilson Center for International Studies and a Visiting Fellow at the Brookings Institution. From 1986-1989 he was the Executive Director of the Williamsburg Charter Foundation, one of the drafters of the Williamsburg Charter.

Some of his influential books include The Dust of Death; In Two Minds; The Gravedigger File; The American Hour; Dining with the Devil: The Megachurch Movement Flirts with Modernity; Fit Bodies, Fat Minds: Why Evangelicals Don’t Think; The Call; and Time for Truth: Living Free in a World of Lies.