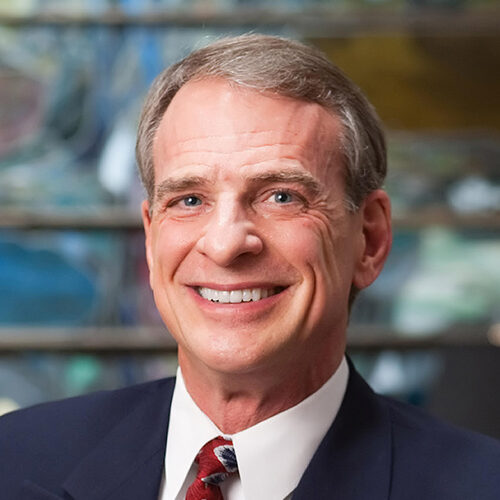 William Lane Craig is an American analytic philosopher and Christian theologian, Christian apologist, and author. He is Professor of Philosophy at Houston Baptist University and Research Professor of Philosophy at Talbot School of Theology (Biola University). Craig has updated and defended the Kalam cosmological argument for the existence of God. He has also published work where he argues in favor of the historical plausibility of the resurrection of Jesus. His study of divine aseity and Platonism culminated with his book God Over All. He is a Wesleyan theologian who upholds the view of Molinism and neo-Apollinarianism.

With respect to his debating skills, Sam Harris once described Craig as “the one Christian Apologist who seems to have put the fear of God into many of my fellow atheists”.